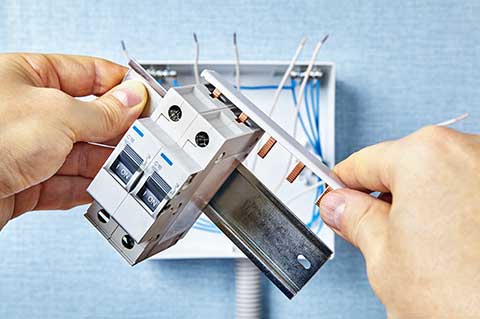 Installing a new consumer unit is a difficult task and requires professional supervision. Even just changing a consumer unit is complicated. In both cases, electricity must be turned off for a few hours. The processes entail connecting each circuit to the appropriate protection device. Thorough electrical testing must be performed both before and after returning power to the fuse box or consumer unit.

The outcomes of the inspections must also be mentioned in the Electrical Installation Certificate. As a result, upon completion of the project, an Electrical Installation Certificate (EICR) is delivered to the customer. A copy of the certification is also sent to the local Building Regulations department. Because of the intricacies involved, the job of replacing a consumer unit is best performed by a technically competent and skilled electrician in EWL. To put your mind at ease, Electric Works London is registered with the NICEIC, one of the most prominent and reputable voluntary registries of electrical firms in the UK.

Do you need a consumer unit replacement service in London? We’re here! 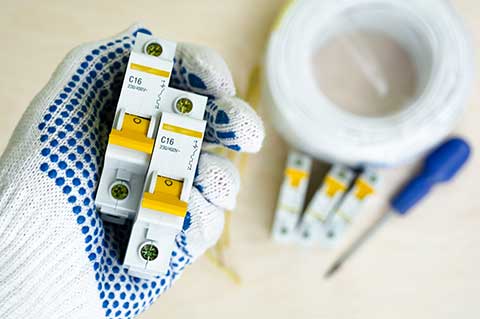 A CU, or consumer unit, must be placed in every facility, whether residential or commercial. A consumer unit is also known as a fuse board. Fuses and MCBs or miniature circuit breakers are circuit protection devices. A circuit can be isolated or switched off using a protection device. So, when is the golden time to replace a consumer unit? This raises another question: why does a fuse box need to be upgraded? Why should the present consumer unit be replaced if it has been performing its function successfully up to this point?

When an Electrical Installation Condition Report recommends replacing a consumer unit, you must replace it. If you are still not persuaded, you may speak with the electrician who performed the electrical test and inspection. It is really important to understand the fuse boards or boxes mechanism; you should know that they are not the same as consumer units. They have different function and use. For your information, there is no MCB in fuse boards; instead, fuse wires safeguard the circuits.

Understand the mechanism of the Fuse box

When a circuit consumes an excessive amount of current or power, the fuse wire blows. This process is similar to an MCB tripping off. As a result, the electric circuit is broken, and the cables are protected from overheating. Overheating causes the wires to melt, resulting in an electric fire.

Replacing a blown fuse wire is not only difficult but also possibly dangerous. On a dark winter evening, when the wire fuses, the lights go off without warning. In the dark, replacing the fuse wire becomes tricky. When you remove the fuse board cover to access the blown fuse, you expose yourself to live parts. Undoing the screws and putting a new wire into the fuse holder in the dark exposes you to the risk of electrocution.

RCD or residual current device is an important part of modern fuse boards. A fuse board is unlikely to have RCD protection. As a result, you, your family members, and your pets are more vulnerable to electric shocks in the case of an electrical problem. The fuse or MCB is intended to prevent the cable from overheating and eventually melting, causing a fire, whereas the RCD protects you if you come into direct touch with any live portion of the system.

In old fuse boxes, there is no RCD, so the instant you contact any live part, you become a part of the electric circuit, and some electricity begins flowing through your body into the ground, explains an electrician with expertise in replacing consumer units. This causes a disparity in the quantity of current that has flowed out vs the amount that has flowed back into the supply. RCD is a sensitive device that detects this discrepancy and quick trips.

There is an earth leakage device in the early versions of a fuse board. However, those are unlikely to satisfy modern safety requirements. As a result, it is preferable to replace them with newer fuse boards to ensure the electrical safety of your property.

If you just bought a new garage, or outbuilding on your property, you must replace the consumer unit. There is no excuse for ignoring this fact. The same is true when a building requires an expansion to your current house or workplace. Rather than extending the old circuits to the newly constructed zone, it is preferable to run a new supply cable to feed the newly installed circuits.You may have a relatively modern consumer unitbut it must be replaced, How? We will explain it.

The main reason for Changing the Consumer Unit in your property: 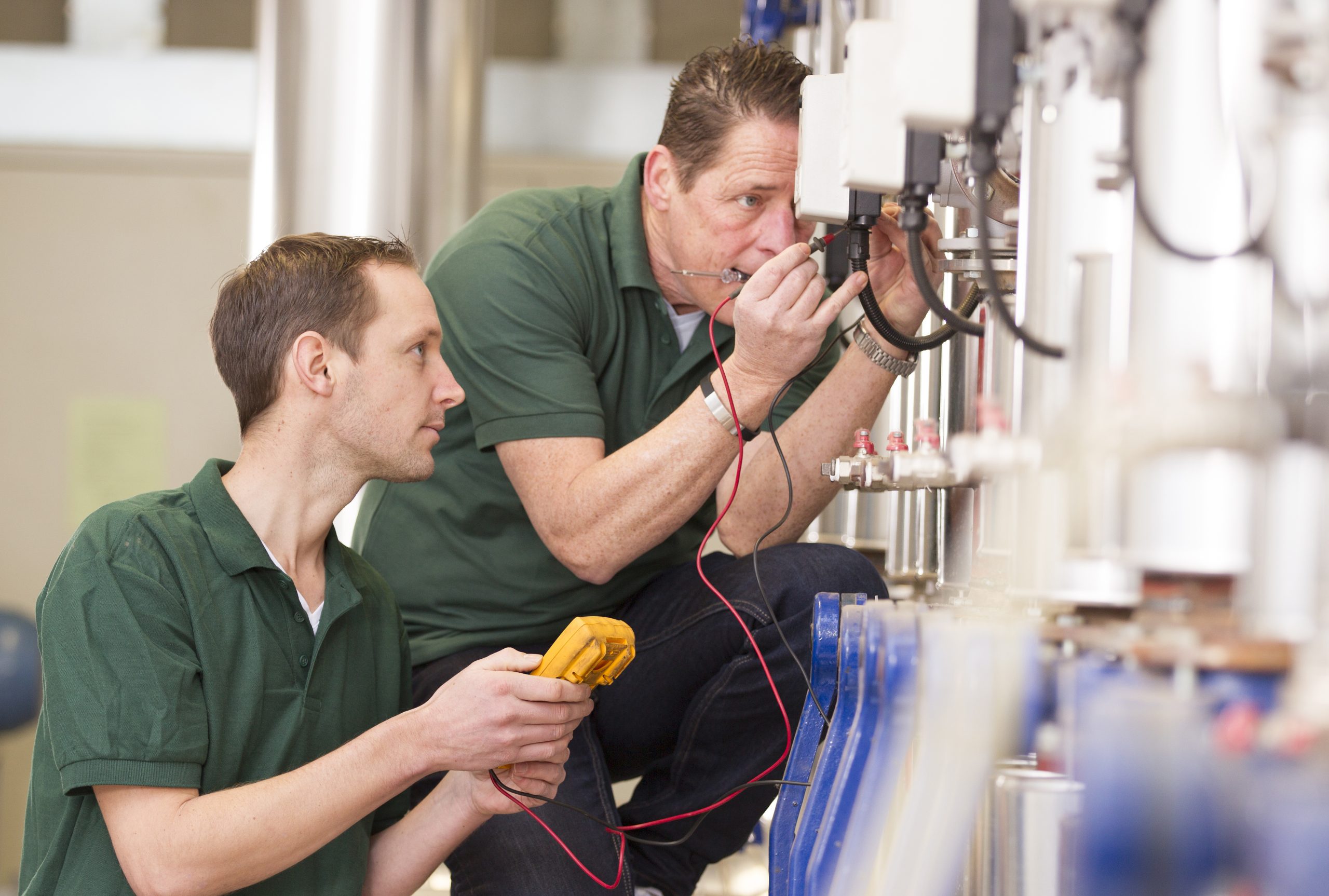 In addition to the issues described above, there may be an additional reason why your present consumer unit should be replaced. A new circuit breaker, such as an MCB or an RCBO, may be required. Manufacturers typically demand high prices for these clients. In such cases, it is considered preferable and more cost-effective to replace the complete consumer unit.

Which type of consumer unit is suitable for my property?

There are various types of consumer units you can install in your building, whether it is a commercial building or residential. It is important to choose the right type of device that can meet all of your requirements. 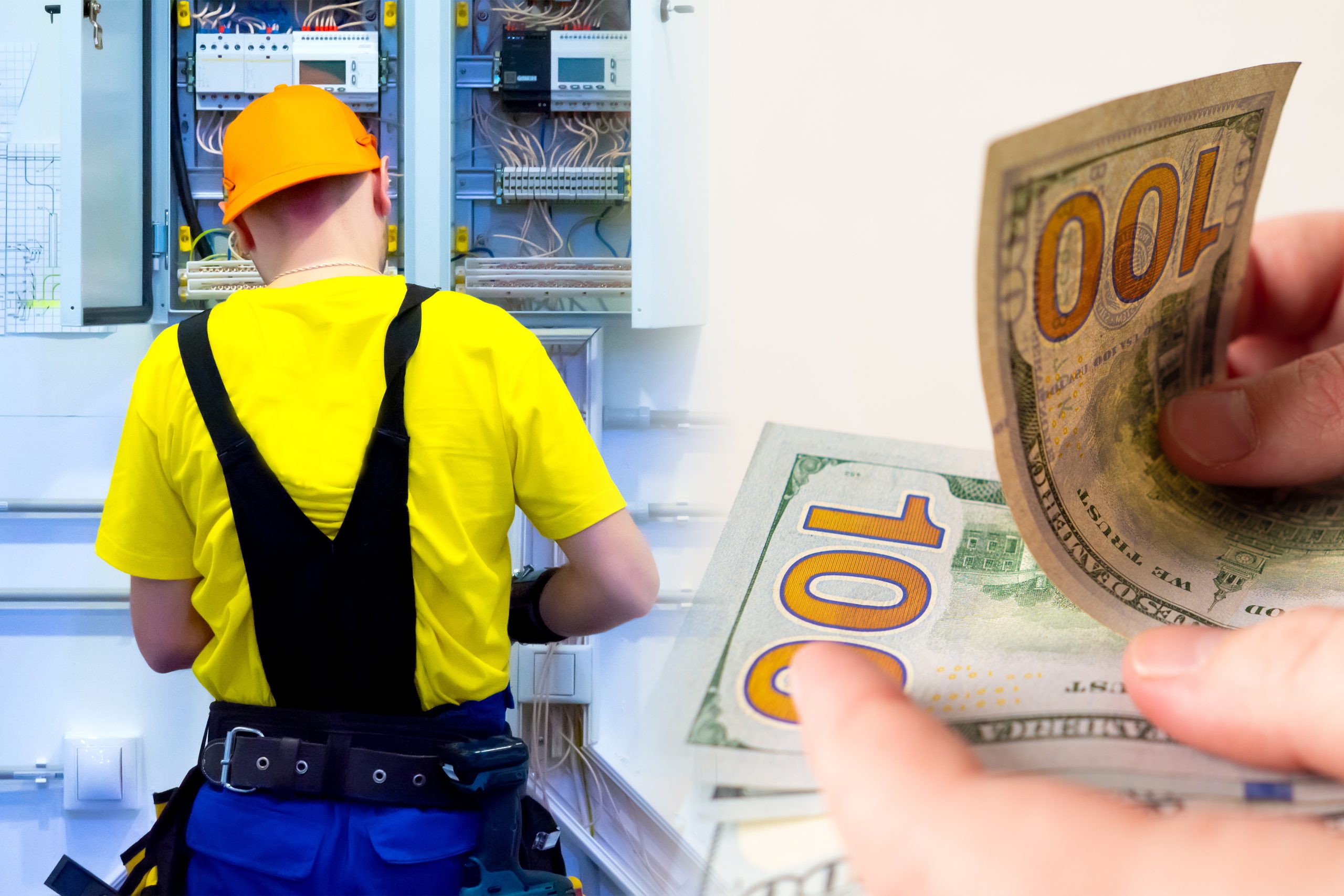 How much consumer unit replacement cost in the UK in 2022?

Before proceeding, it is important to note that the cost of replacing an electrical consumer unit varies greatly from case to case and is dependent on several factors.  There are so many factors that can impact the cost of consumer unit replacement including:

The location of placing a consumer unit is frequently disregarded. People frequently put it in a dark corner of their home to keep it out of sight. Electricians who have replaced consumer units believe that the user device should be maintained in a location where it may be conveniently accessed at any time of day. This also complies with Part M of the Building Regulations, which says that a consumer unit must be installed with switches between 0.45m and 1.2m above the floor level.

Consumer units should not be boxed inside a wooden cabinet or positioned beneath a wooden stairway. Because all of these materials are extremely flammable, they are considered major fire dangers. According to Building Regulations, every consumer unit must be encased in a cabinet or enclosure constructed of any non-combustible material, such as steel.

Building regulations in the United Kingdom do not permit you to locate your consumer unit near the gas meter. In residential settings, the rulebook requires a minimum distance of 150 mm between gas pipes or gas meters and any other conductor, including electrical switchboards, sockets, meters, cables, consumer units, and even telephone lines. Furthermore, for household pipework with a capacity of 35mm, a separation of at least 25 mm must exist between a supply or distribution cable. 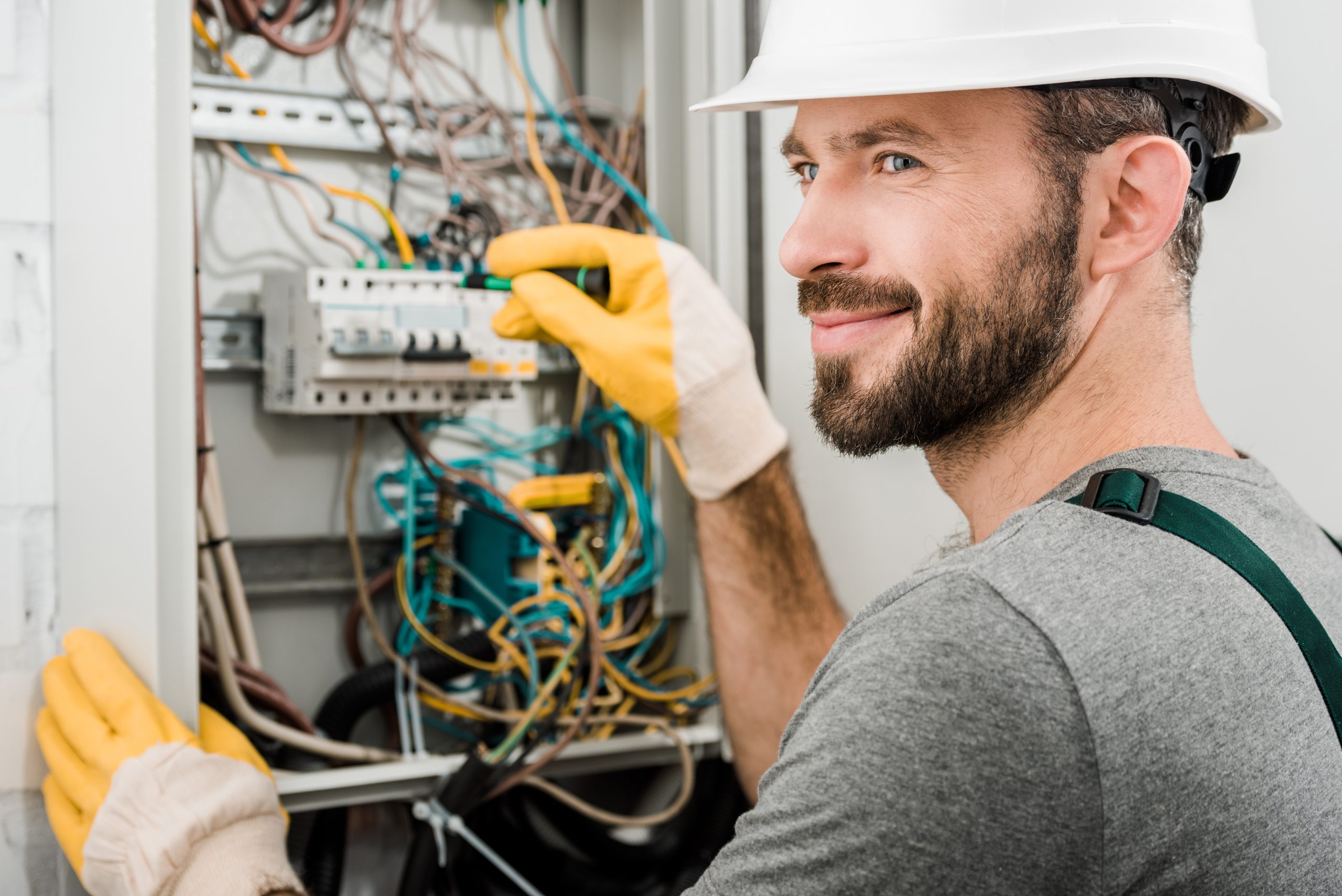 It is important to do an EICR before installing a new consumer unit. This test provides information on the current electrical installations’ health and condition. Based on the test result, you and your electrician may make an educated choice regarding whether the present wiring and circuits are adequate to support the load.

Our electricians in Electric Works London with years of expertise in upgrading consumer units in both residential and commercial locations. They recommend that if your consumer unit is tripping, try to turn it back on first. When you just turn the RCD back on, the situation resolves itself. However, if the switch continually tripping, there is likely a problem with the circuit. In such cases, unplug any appliances that are attached to that specific circuit. Then try turning the RCD back on. If the situation persists, you should seek expert assistance immediately soon.